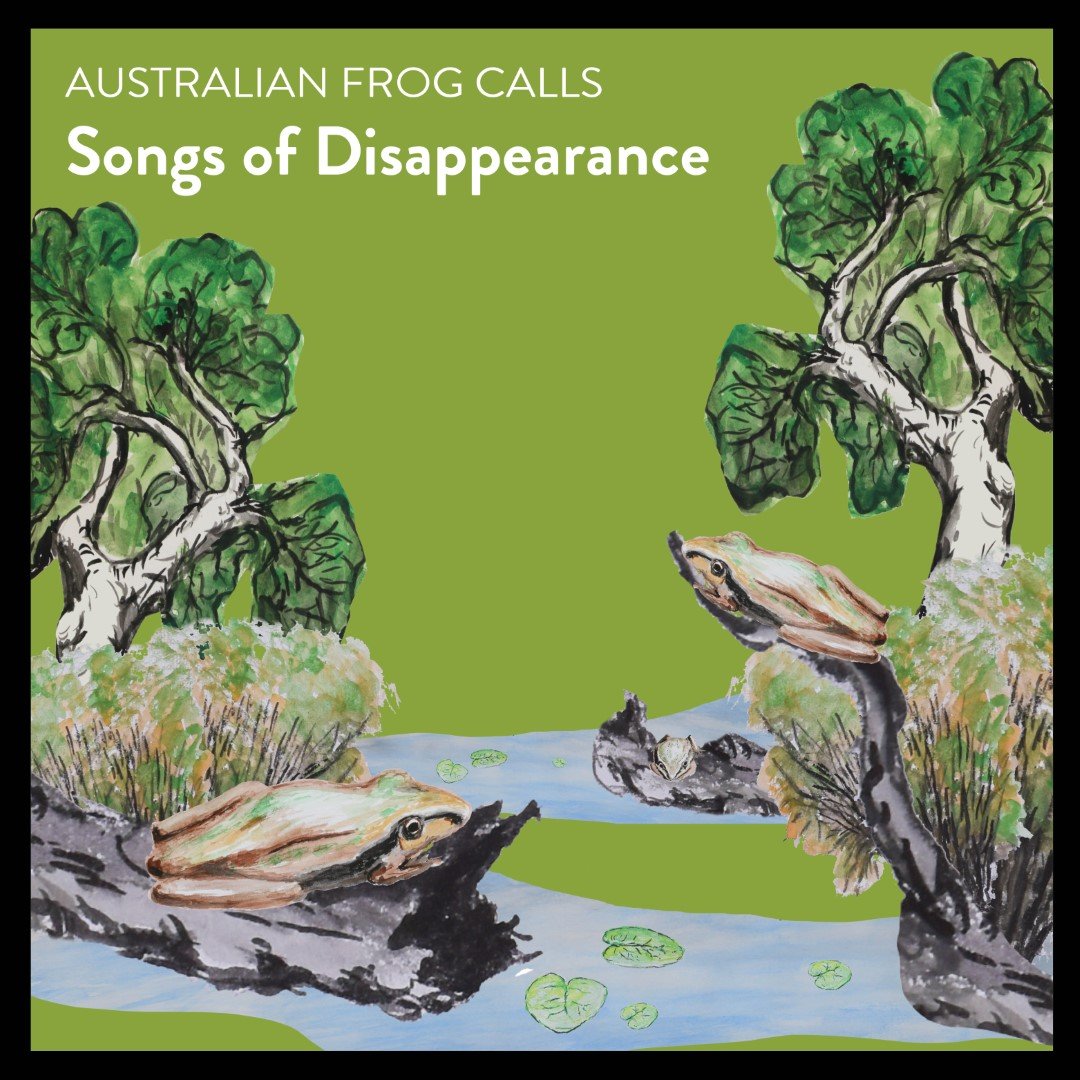 Help our threatened species hop into the ARIA charts!

Help our threatened species hop into the ARIA charts!

Having sent birds soaring to No.2 on the ARIA charts ahead of ABBA and Adele in 2021, Songs of Disappearance is back with an album featuring 43 of our most threatened frogs. The title track celebrates the incredible diversity of the Australian soundscape, and highlights what we stand to lose without taking action. Be immersed in a chorus of croaks singing in all corners of the country, from the mountain streams of Far North Queensland, to the caves of the Kimberley and the last remaining wetlands of our urban centres.

A collaboration between the Australian Museum FrogID project, The Bowerbird Collective, Listening Earth and Mervyn Street of Mangkaja Arts, this project, being promoted as part of FrogID Week, shows that Australians will not allow these precious voices to be silenced.

Highlighting the dedication of citizen scientists all over Australia, the majority of recordings on this album are high-quality public recordings of threatened frog species submitted to the national FrogID project. These sounds are complemented by recordings of Critically Endangered frogs contributed by some of our country's leading scientists. The album concludes with the moving calls of several species we have already lost to extinction, as well as a selection of exquisite, meditative, amphibian soundscapes captured by master nature recordist, Andrew Skeoch of Listening Earth.

Buy the album now! We made it to No.3 on the international ARIA charts on December 9th (No.1 on the Australian albums chart!), but you can help the frogs hop even higher! Funds raised support the Australian Museum FrogID project.

Why buy the album when I can listen to these calls for free on FrogID?

While FrogID is deliberately a free resource for citizen scientists and the community, the recordings on this album can't be heard anywhere else. All tracks have been remastered by legendary nature field recordist Andrew Skeoch, President of the Australian Wildlife Sound Recording Group. The recordings of endangered species have been provided by both FrogID project participants, demonstrating that every day people can take part in science and conservation, as well as by Australia's leading scientists, and have never before been heard by the public. The album is a truly beautiful listening experience. When you buy Songs of Disappearance, you are voting for frogs on the ARIA charts and raising funds for FrogID.

Listen to a preview: 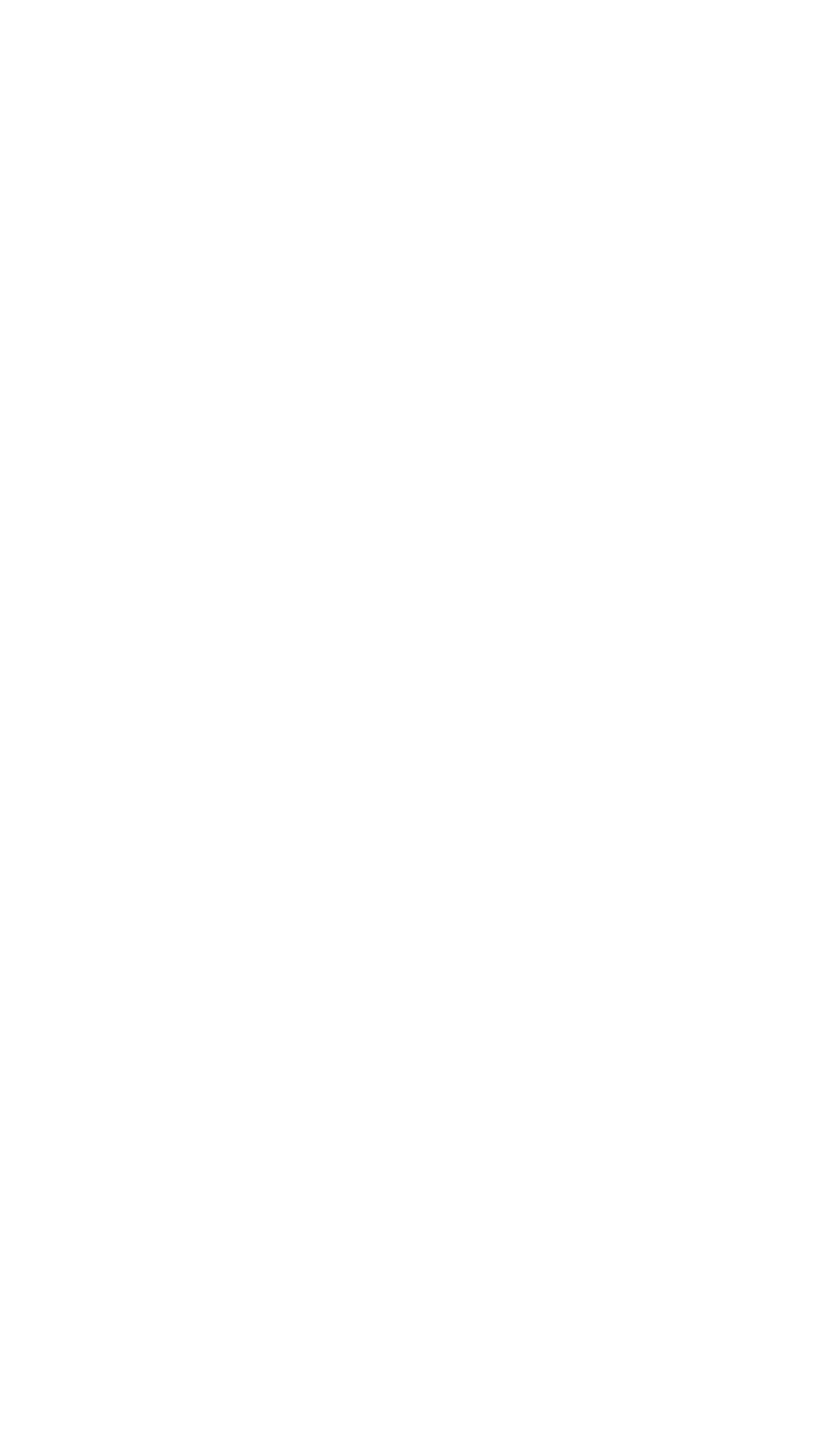 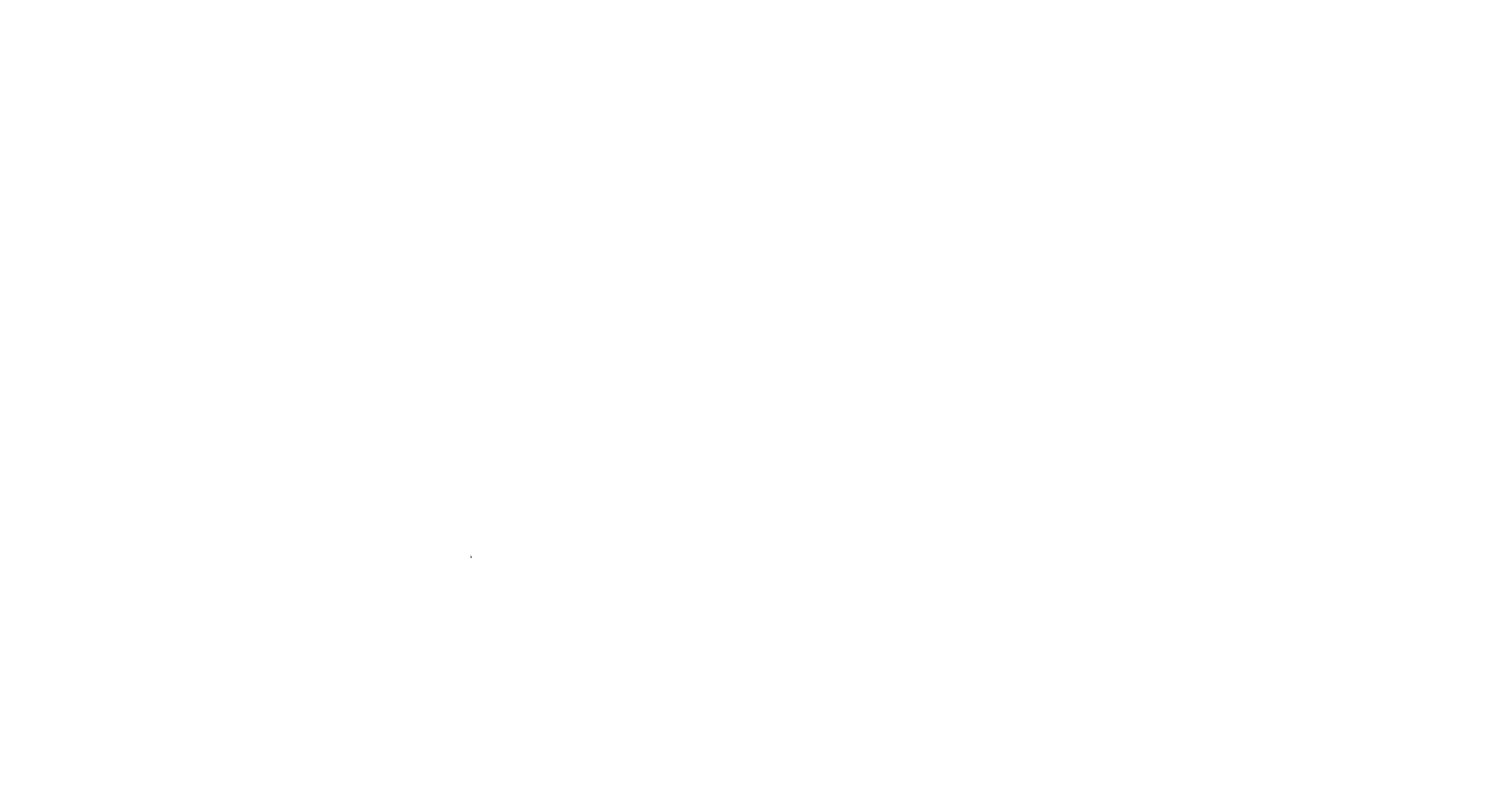 Our frogs are under threat from habitat loss, disease and climate change.
Recording frog calls with the FrogID app will help provide our scientists with valuable data for the protection and conservation of frogs.

Always was, always will be.

The Australian Museum and the Bowerbird Collective acknowledge the Traditional Owners of the lands we live, learn and work on, and pay respects to Elders past and present.

Thanks for supporting Songs of Disappearance. Please consider helping frogs hop even higher by buying two copies and giving one as a gift!